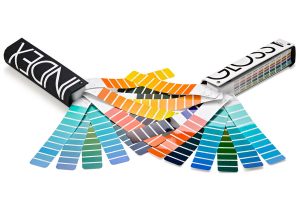 NCS is short for Natural Color System. It is the world’s most prestigious color system and the most widely used international color standard and color communication language in practice. It is the highest color quality standard required available internationally.

NCS natural color system has been widely used in many fields such as color research and education, planning and design, industry and production, corporate image, commerce, and so on. It is used in many industries such as textiles, clothing, construction, building materials, coatings, and industries, becoming the preferred color tool for designers, demanders and manufacturers.

NCS natural color system is emotionally abstract, with a series of long-term and in-depth studies, incorporated into a complete system to describe all possible colors through a three-dimensional color space, make it standardized, precise, and digital, and make the original mystery colors suddenly under your control .

NCS natural color system can be applied to the whole process of color communication. She is the link between the connection design and the finished product, to meet the different needs of different people in design, production, marketing, research and other aspects.

The ideological and cultural movement that prevailed in Europe from the end of the 13th century to the end of the 16th century brought about a period of revolution in science and art. It opened the prelude of the history of modern Europe, and many great thinker artists such as Dante, Leonardo da Vinci, and Rice emerged. Michelangelo, Shakespeare, etc. They advocated anti-feudal and anti-theological humanist culture. They advocated “people” as the center, demanded the liberation of individuality, valued the life in the present world, and advocated rationality and knowledge. 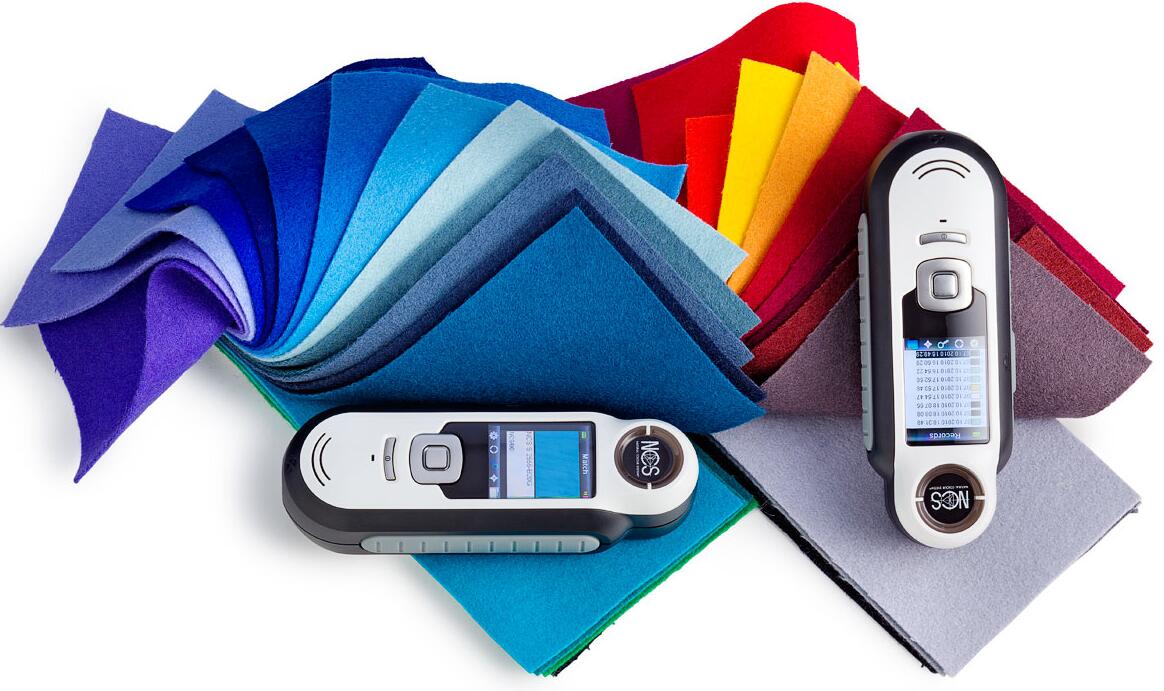 The research of NCS natural color system originated from this trend of thought. Leonardo da Vinci also first proposed the idea of accurately describing and inheriting colors. He thought that color could also have a common language like music scores.

The early research of NCS began in 1611. For the first time, scientist A.S. Forsius proposed four basic colors, two intermediate colors and black and white colors, and some changes between them.

In 1874, German scientist HERING’s oppositional color theory and the naturalness of the color concept laid the foundation for NCS.

The theory of HERING was developed in Sweden in the 1920s. The project was completed under the leadership of Dr. Anders Hard, a color expert; he was also involved in psychology, physics and chemistry, and then some famous architects and designers.

After countless tests based on the most modern psychology and physics, the natural color system was completed in 1979 and became the Swedish national standard.

The scientific work of NCS researchers is considered very advanced in the international research field. Thanks to its excellent work, NCS won the International AIC (International Color Consortium) JUDD Award in Japan in 1997. The paper on color research was published in American Color Magazine in 1996. This is the longest and most accepted magazine in history. One of the complete articles. The purpose of all these studies is to establish a color system with the highest literary, logical, practical and scientific level.

Today, just as the stave has given the carrier for music creation and inheritance, NCS Natural Color System has accurately translated colors from the concept and design to the corresponding products and buildings, and at the same time revealed the harmonious and beautiful laws of color collocation, and became outstanding. The international color language that designers trust and love. It has been widely used in many fields and international companies worldwide, and has become the national color standard of Sweden, Norway, Spain, and South Africa.