Essentially, nano coating technology in the detailing industry utilizes a 9th century Mesopotamian trick. A trick in which pottery-makers created a metallic nano glaze made from copper, silver salts, and oxides that created a glittering effect on pottery that up through the Renaissance, made it distinctive for its ancient, shimmering luster. The term “coating” is nothing more than a new term to identify these incredibly durable polymers. Because that’s all these nano coatings are, polymers.

A study shows that in 1995, “surface engineering”, the study of the surface of hard matter, was a $17 billion market in the UK with 50% of that, dedicated to coatings that protect automotive surfaces against wear and corrosion. 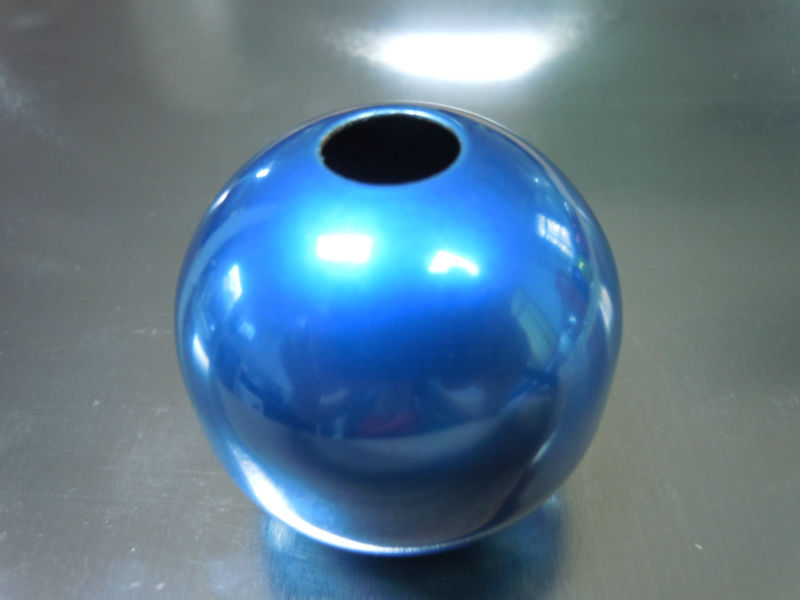 Known as “Surface Science”, products now allow the transfer of particles from one surface to the other so that the nano coating becomes inseparable from the car’s paint surface. Automotive coating manufacturers claim their formulas “bond” chemically and physically to the paint surface, however, their bond loosens over time! On the other hand, some of these nano coatings claim they never loosen their bond to the paint meaning that they need to be buffed off which involves taking off part of your clear coat with it.

Powder coatings are used in numerous applications. They are used as basecoats, clear coats and other layers in automobiles, aircrafts, ships, floors, appliances and in other industrial products. Suppliers and users of powder coatings seek technologies that lower costs and weight while maintaining or improving the appearance and/or corrosion resistance of the finished product.

Conventional powder coating technologies have attempted to reduce the coating thickness to reduce cost and weight, however, such reductions often lead to decreased visual appeal of the finished product. Recent developments in nanotechnology at NanoProducts have demonstrated a compelling breakthrough in powder coating technologies. This breakthrough was publicly announced and explained by PPG Industries in US Patent Application 2003/0166758 (September 2003, US Patent & Trademark Office).